In order to have a valid claim for the engineers reserve board, you must have a permanent bid in (meaning you are willing to be picked up) the dates in red will have to be tailored to your specifics 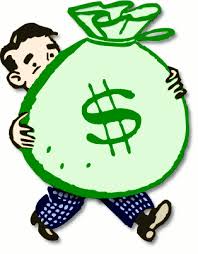 Please write the claim as follows;

Claiming earnings of the engineers reserve board 2630.84 a half from 06/01/19 to 06/15/19.  29 trainmen are furloughed in Los Angeles Ca (or Colton depending where you work) , borrowed out or hidden from seniority roster # 320401. there are 29 positions that should have been established by bulletin per Agreement. see Western Lines, core agreement, article 3, section 11 (a) and the 2004 Engineer Compensation and Utilization Agreement side letter #4  29 trainmen cutoff and or furloughed from seniority roster  # 320401 these earnings are in addition to any other earnings account failure to advertise 29 positions and per CBA’s and the request of local Chairman Paulo Tortorice. 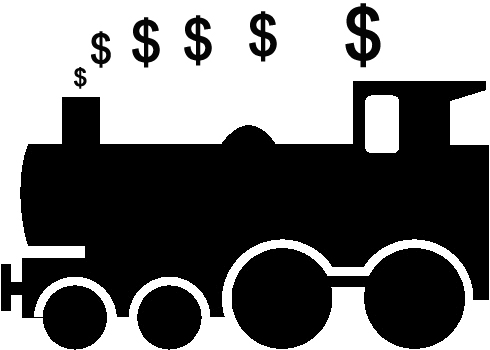 (a) (1) The Company will establish reserve boards for engineers on Southern Pacific (Western Lines), including former Pacific Electric and EP&SW.

2004 Compensation and Utilization Agreement Side Letter #4

“This has reference to our discussions in connection with Articles VII and VIII of the Memorandum of Agreement (“Agreement Modifications – Engineer Compensation and Utilization”), dated May 13, 2004, and, specifically our discussions regarding Agreement provisions pertaining to Engineer Reserve Boards.

This letter will confirm the parties’ understanding one engineer Reserve Board position will be established when a trainman/yard man is furloughed as a direct result of the demotion of an engineer to train service or when an engineer is demoted and there are preexisting furloughed trainmen. Nothing in this understanding shall, however, modify existing requirements regarding the filling of engineer positions prior to Reserve Board positions and/or rules governing the ebb and flow between engine and train service.

Finally, the parties agree applicable Agreement provisions governing the establishment and administration of engineer reserve boards will apply to the Roseville Hub. This agreement is made without prejudice to the parties’ position regarding this matter.”